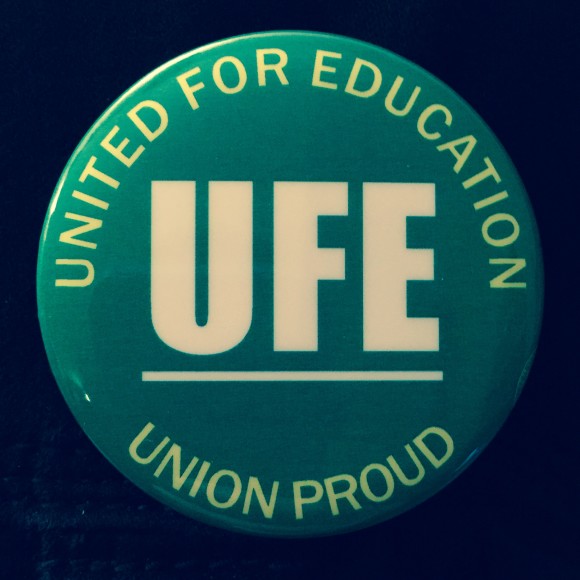 UFE members cast their ballots May 16-18 to elect Officers and Stewards for the 2016-2018 term.  Voter turnout was 43 percent of the UFE membership. Election results are as follows:

The Stewards Slate was elected with 98% of votes cast. Stewards elected to the 2016-18 term are: