click here for a pdf version of this document 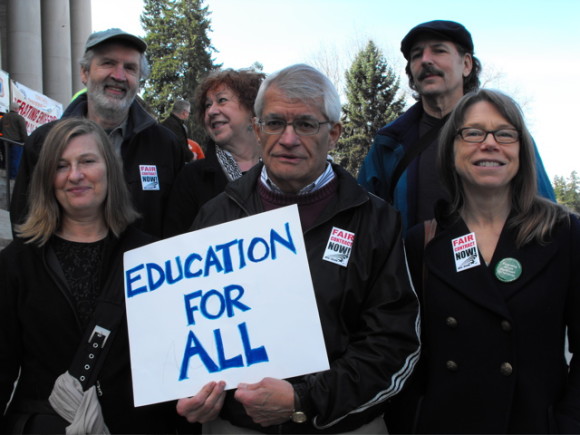 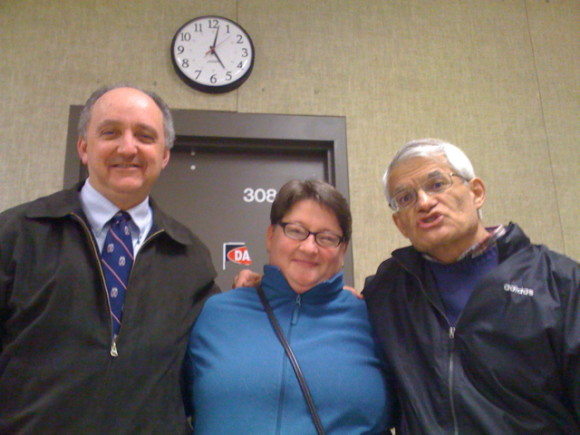 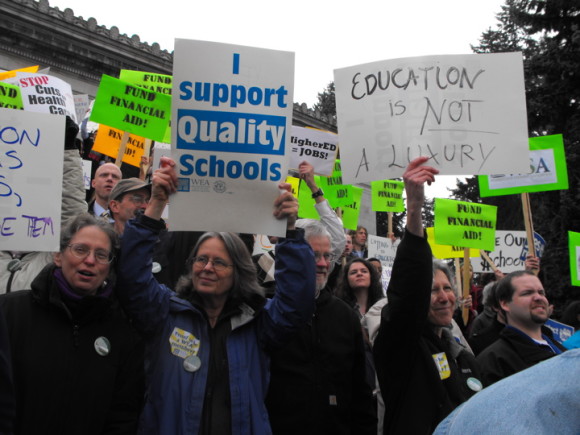 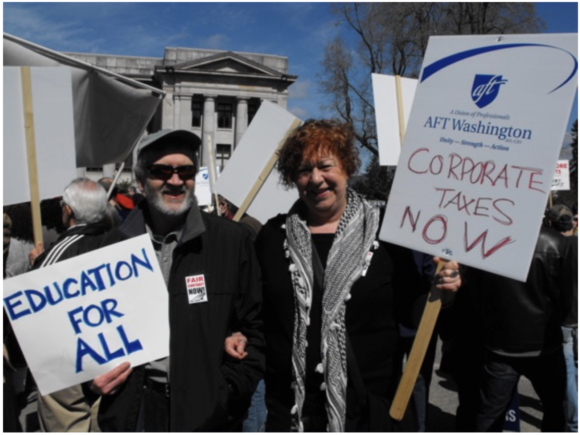 Bob Woods and Marianne Hoepli at the rally 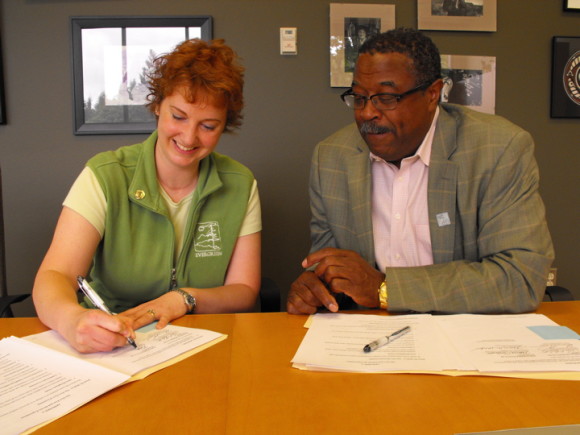 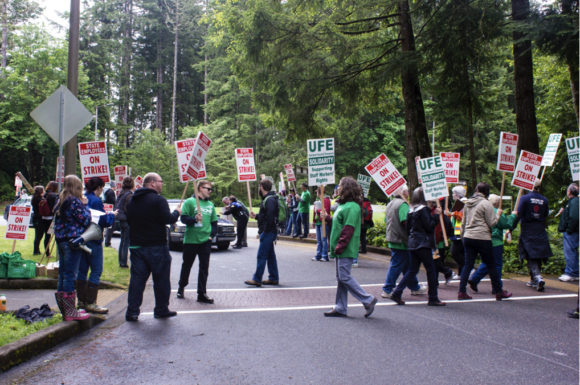 [1] This timeline is a work in progress; first draft compiled by Laurie Meeker for UFE Union School, Summer 2013.

[12] UFE Digest of Highlights/Changes in 2012-2014 Collective Bargaining Agreement is available on the UFE webpage: https://www.ufevergreen.org/wpcontent/uploads/2012/06/DigestCBA2rev.doc.pdf